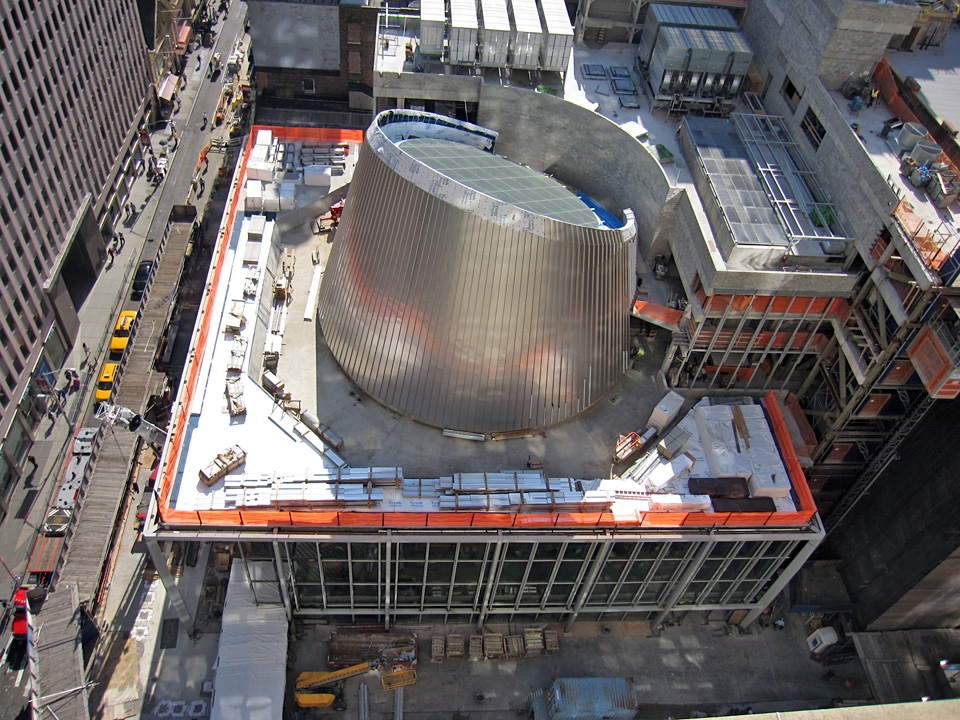 By now, most of us have been downtown post-9/11 and have probably struggled with the transportation going and coming from the ever-changing area. We’ve also probably noticed the Fulton Street station (aka Fulton Center) that was in the works. Well folks, the good news is that it is finally open!

As you may have noticed, our coverage of downtown Manhattan and the Financial District has significantly increased as we’re riding the wave of increased activity in the area.

Lower Manhattan is becoming more exciting and bustling and we think that the Fulton Center is a big part of the progress.

Some are comparing it to Grand Central of Downtown. We’re OK with that. We can’t wait to see the “Sky-Reflector-Net” that was built into the conical dome!

Make the site and event and ride down to Fulton Street. It will only cost you $2.50!