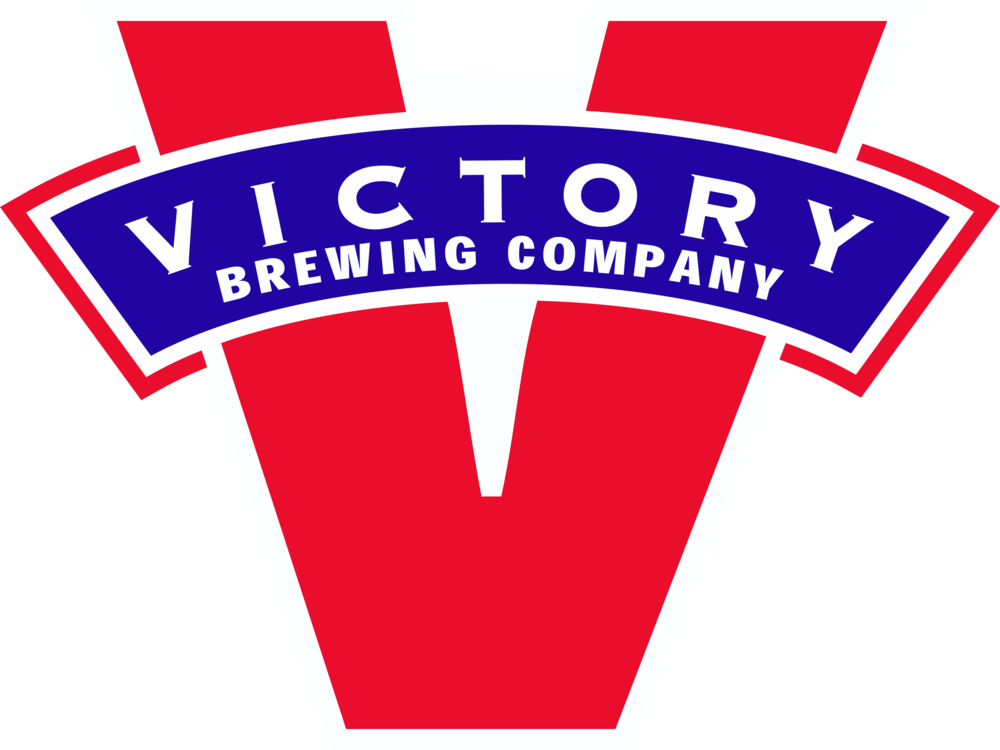 This not a piece quoting Johnny Drama from Entourage or a Braveheart line. We’re talking about beer! And, delicious beer on that note.

Victory is a brewery based just outside of Philadelphia (yea yea, we know. boo to the Eagles and Flyers) in a town called Downingtown. Their beers seem to be coming to New York slowly but surely. Some of their brands that you may recognize include HopDevil (our fave and always in stock at New York Events), Prima Pills, Headwaters Pale Ale, Golden Monkey (STRONG!), Dirt Wolf, and Storm King. Its part of the reason we make trips to Philly (that and DiNic’s Roast Pork) and happy to finally see more events and awareness here in the Apple.

The coolest part of the event we’re about to tell you about is that it marries music, specifically jazz with a delicious beer! Yum!

Bar Catalonia has paired up with Victory Brewing Company for the only craft beer jazz series. The venue is located at 206 West 41st Street so easy accesses for all.

Can’t make it Tuesday? Don’t worry; it’s happening every Tuesday through March 3rd! Live music by The Markham Group, a Brooklyn-based jazz troupe, will play each Tuesday night while the beers pour.